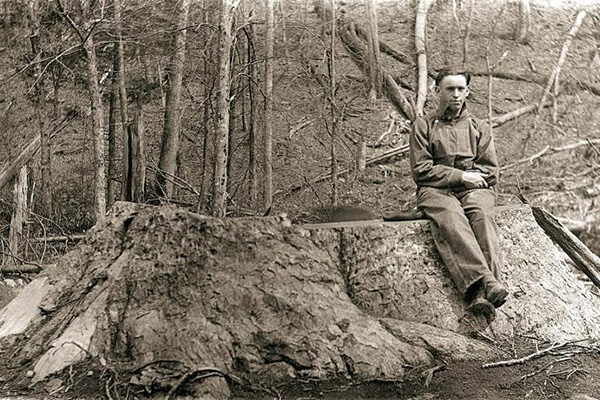 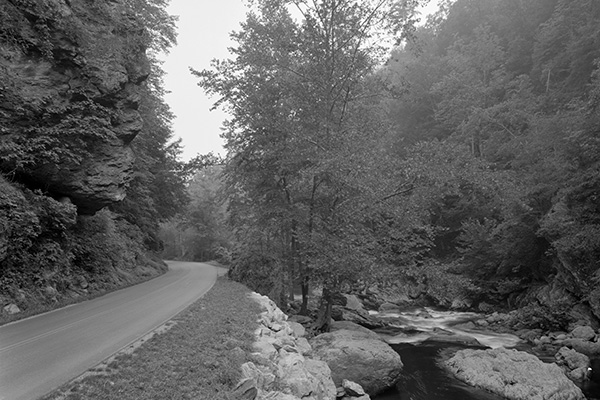 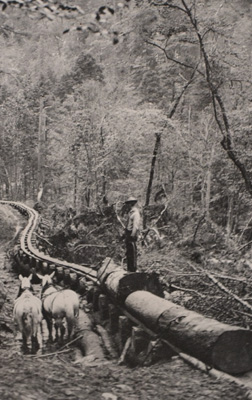 The History of Townsend, Tennessee

The origins and history of Townsend, can be traced back, like many area towns and cities, to the Cherokee Indian tribes that roamed the Smoky Mountain region and used them as hunting grounds before the first English settlers stepped foot here in the 1700s.

The Little River Valley and the surrounding tributary streams were called Tuckaleechee Cove at the advent of the 20th Century. Tuckaleechee actually means “peaceful valley” and was the name given to the region by the Cherokee. It remained a “peaceful valley” for over a century. Farming in the valley made up the primary livelihood of its residents with commercial lumbering seeing a 40-year boom in between. When the Great Smoky Mountains National Park was established in 1934, the area re-emerged as “The Peaceful Side of the Smokies”.

The Little River Lumber Company was founded in 1900 by Wilson B. Townsend and a group of fellow Pennsylvanians who had initially built the business in order to supply tanbark for a tannery located at Walland, Tn just down the road. With the purchase of nearly 80,000 acres of land, they now found themselves the proprietors of what would eventually be a large portion of the Great Smoky Mountains National Park. Traversing the region’s rugged terrain and moving the logs to the mill meant establishing some mode of transportation, thus they established the Little River Railroad Company to do just that. The railroad and the lumber company’s headquarters were located in the small village of Townsend. From here, track was laid and run deep into the Great Smoky Mountains. Each worker employed by the company, their equipment, and tools were hauled in and logs back out by the famous Shay locomotives – smaller, yet very powerful steam engines which were constructed for hauling and traveling up steep slopes such as the ones found in the Smokies.

Throughout the history of Townsend, with so much economic productivity coming out of the area, one would have thought that business would have continued to expand, and it did, but in ways you wouldn’t expect. The Smoky Mountains’ majestic vistas and views were bringing in a number of visitors that the railroad was providing easy access to. Elkmont, once a logging camp, evolved into tourist hotels to accommodate the influx of visitors. As logging activities lessened and the railroad tracks were removed, the rail beds provided the beginnings of roadways and trails into the Smoky Mountains. One example is Little River Road; it runs from Townsend all along the Little River to Sugarlands visitor’s center in Gatlinburg. Today’s Little River Road was originally the rail bed of the Little River Railroad.

By the mid-1930s, W.B. Townsend had sold most of the land he originally purchased for the railroad to the state of Tennessee. This sale provided land for the National Park Service to turn into a large portion of the Great Smoky Mountains National Park. Townsend became a primary gateway for national park visitors due to its proximity to Cades Cove and the relative closeness to the Little River, which by then had also been adopted into the national park. The park’s other main entrances – Gatlinburg, Pigeon Forge and Cherokee, North Carolina have seen its share of development with welcome centers, businesses, and other attractions springing up, most providing travel opportunities primarily unrelated to the Great Smoky Mountains and its majestic splendor, which draw thousands of visitors yearly. Unlike the Gatlinburg and Pigeon Forge outlets, Townsend has kept its moniker as “The Peaceful Side of the Smokies” intact. It’s still viewed as a more picturesque, natural destination for those who trip to take in the overwhelming beauty of the Great Smoky Mountains.

How To Get Here 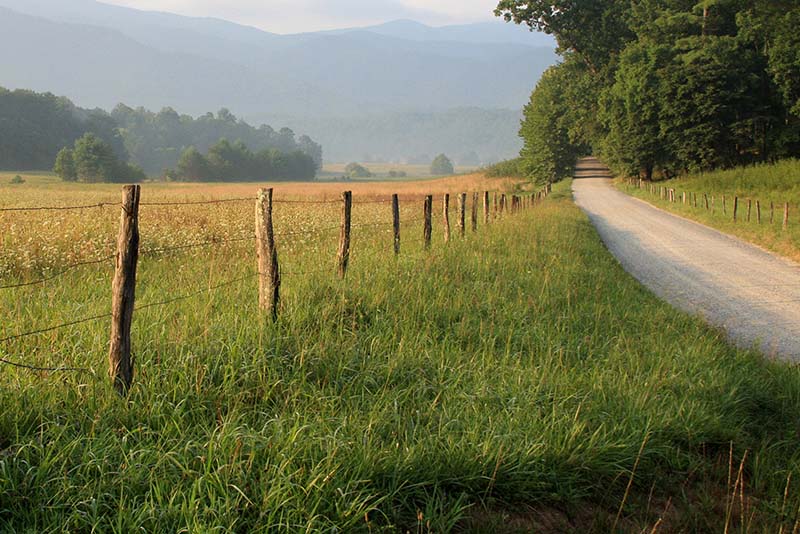 Fun Things To Do 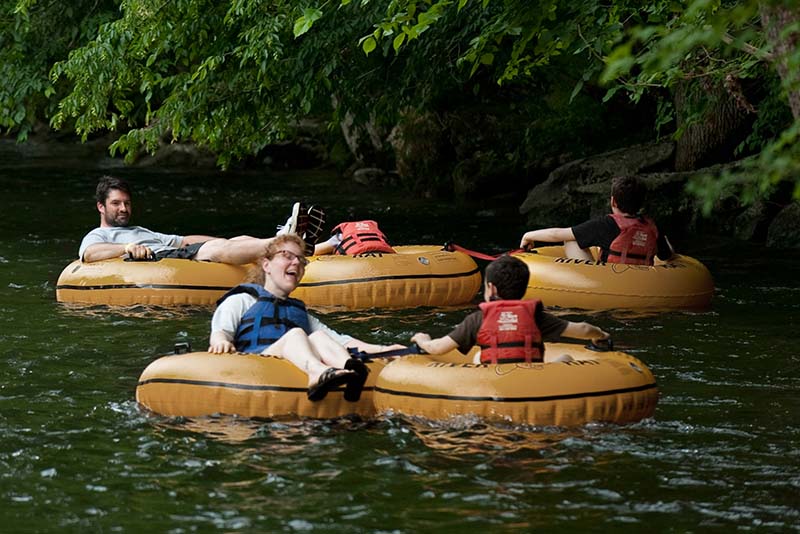 Find A Place To Stay 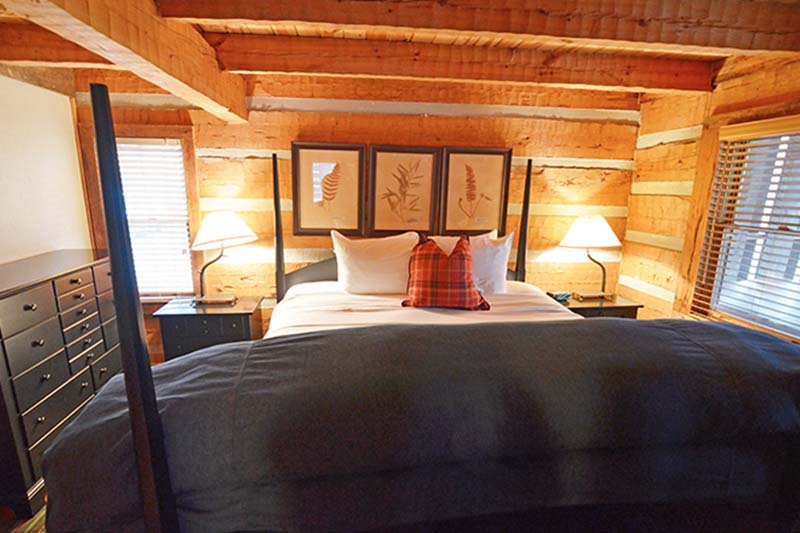 THANK YOU
TO OUR MAJOR SPONSORS

ExploreTownsend.com brought to you
by the Townsend/Cades Cove Gateway Alliance.