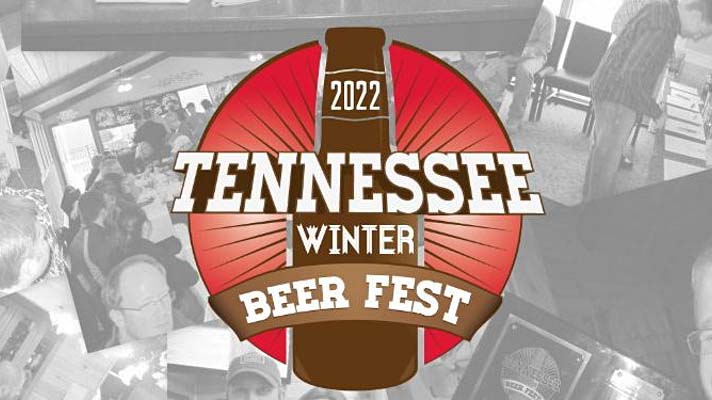 This event has passed.

Join us on February 19th for our 10th festival! Amazing local craft beers, great company, delicious food, and it’s all for a great charity!

On Saturday, February 19th, 2022 the Tennessee Winter Beer Fest (TWBF) will celebrate its 10th year. The TWBF will be held from 3pm to 8pm at The Carriage House Restaurant in Townsend.

The TWBF began as an idea from Maryville resident Mike Adams, he simply wanted to put on a beer festival. Through conversations with several friends a board was formed and a charity identified to benefit from the event, New Hope Blount County Children’s Advocacy Center.

The TWBF has grown since its beginning, officially becoming a 501(c)3 in 2014. While the size of the event has stayed consistent at roughly 350 tickets, the donation amount to New Hope has grown reaching a record $26,000 in 2019!

The board of the TNWBF hopes to maintain or break its 2019 record and has reached out to Tennessee breweries and local businesses to achieve this objective. Breweries that will be in attendance for the 2022 event are your local favorites and more! Stay tuned here for a full list!

Several local businesses are sponsoring the TWBF including Ameriprise Financial, The Brewing and Distilling Center, TN Bank, The Townsend Abbey, The Causal Pint and The Talley Ho Inn. Multiple other individuals and companies have also donated to the silent auction which is shaping up to be the best yet!